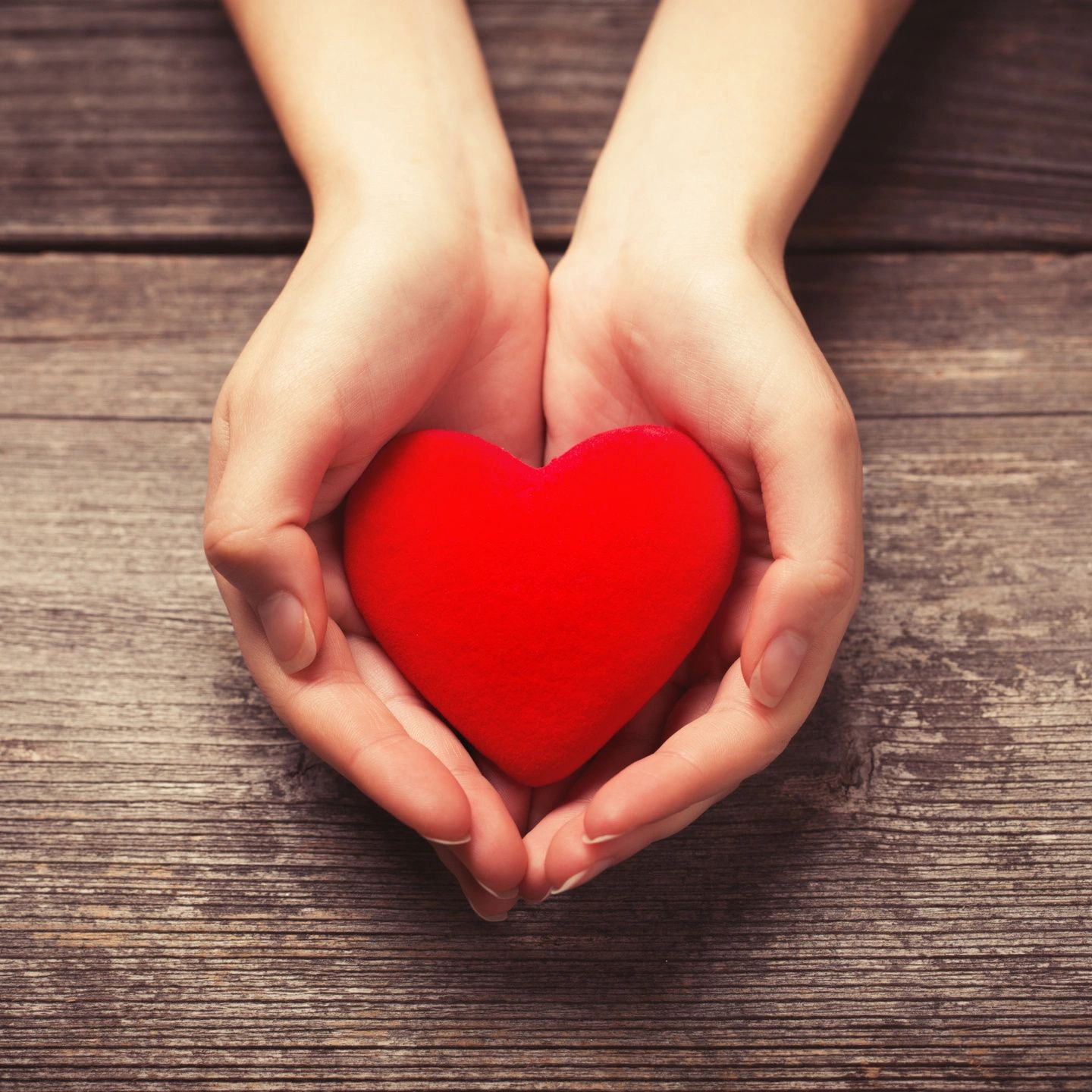 There is much speculation about minors having dermal fillers and Botox treatments.

On November 17, 2017, a petition was submitted to the UK Government and Parliament that seeks to ‘stop Botox® and dermal fillers on minors by making it illegal for those under 18’.1

The person responsible for creating the petition is aesthetic practitioner Dr Tijion Esho, of The ESHO Clinics in London and Newcastle, who states in the petition: ‘Cosmetic doctors, nurses, dentists and surgeons have been calling for tougher regulations for injectables. In the UK, it’s almost entirely unregulated with no minimum age for those seeking out Botox [sic] or dermal fillers. Without enforcement of any laws there has been an increase in botched treatments, some of which have been very dangerous, leaving the vulnerable millennial generation at most risk’

A report released in June last year by The Nuffield Council on Bioethics, which was reported on in the August issue of Aesthetics, highlighted the impact of pressure from social media and advertising on the psychological wellbeing of young patients. It mentioned that young patients are at a high risk of feeling anxious over unachievable appearance ideals, which may prompt them to seek cosmetic treatments at a young age. – Aesthetics Journal

From an atomically point of view the facial features are still developing and changing in under 18’s, According to Dr Arnold Malerman; “Although typically cranio-facial growth is complete in late teens for females and early twenties for males, the skeletal system continues to change throughout the lifetime”.
As Aesthetic practitioners there is a duty to withdraw treatment from minors, as Dermal Fillers and Anti-wrinkle treatments are not regulated for Under 18 administration, thus consequences and contraindications are uncertain for growth later in their life.

If you are over 18 why not take a look at our gallery or contact us for a free consultation.

Take a look at our Socials to see our work, reviews and much more...